Nine million businesses nationwide and growing – women entrepreneurs are leading the charge with starting and owning businesses across the United States.

And while the trend is true nationally, the Southeast is also a hot spot for female business owners. A recent report on Thumbtack.com, an online community of professional service providers, shows the encouraging news for startups. 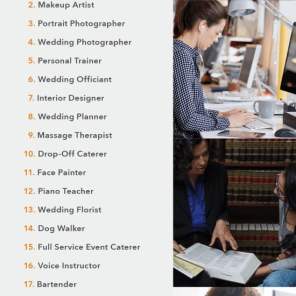 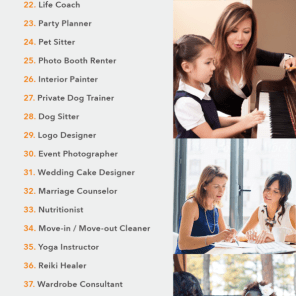 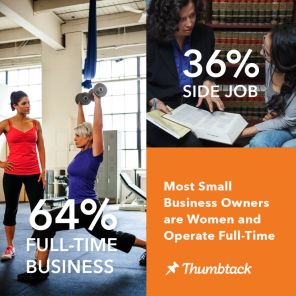 Of the more than 1,000 services offered on Thumbtack representing 200,000 skilled professionals, women total 40 percent of small business owners, which is on par with U.S. Census Bureau data. Most women report their businesses represent primary employment.

“The vitality of Alabama’s economy is strongly linked to high levels of entrepreneurship and the health of small businesses across the state,” said Greg Canfield, secretary of the Alabama Department of Commerce. “We’re fortunate that much of this activity in the state is being driven by women, who are proving their capabilities in the marketplace every single day.”

Here’s a look at the Top 10 Cities for Women Entrepreneurs:

Mississippi was No. 1 in the Top 10 States for Women Entrepreneurs, followed by Georgia, Virginia, Kentucky, Tennessee, Alabama, Louisiana, Missouri, Michigan and Utah.

According to the report, women thrive in professions utilizing creative and interpersonal skills and enjoy working in fields like photography, personal training, coaching and catering. In the mainstream economy, women are found most often in fields such as healthcare, social assistance and education.

By Special to Alabama NewsCenter